We are pleased to recommend some really outstanding attorneys in Oklahoma. These are our list of tried-and-true attorneys, and they have NOT paid to be listed here. The following is a list of attorneys, in our opinion, with the best experience, price, professionalism and service: 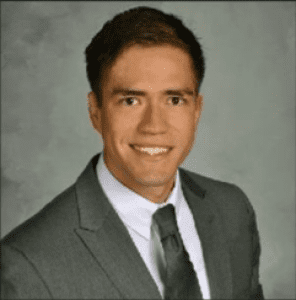 Austin S. Pieratt Esq. –Austin was born and raised in Houston, Texas. After graduating from high school, he attended San Diego State University and graduated with a B.A. in Management of Information Systems. Upon completing his undergraduate studies, he found his true passion in law and decided to attend the Oklahoma City University School of Law. At the time he had no idea how much affection he would have for the great state of Oklahoma. After graduating from law school, receiving his Juris Doctors, and becoming licensed to practice law in the wonderful state of Oklahoma Austin decided to make this amazing state his home. Austin specializes in auto accidents/personal injury law, and his passions include music, sports, family, and God. Contact Information: Austin S. Pieratt Esq. 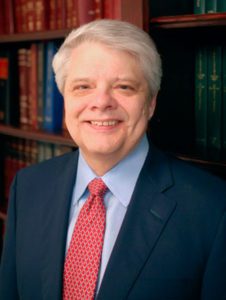 Kevin L. Miller – Mr. Miller has lived in Oklahoma his entire life, with his undergrad in political science from the University of Oklahoma in 1982. He graduated from the Oklahoma City University School of Law in 1985, winning the American Jurisprudence Award for Estate Planning. Some of the professional associations of which Mr. Miller is a member include the following:

Kevin has practiced in Oklahoma City full time since 1985, with estate planning (i.e., wills & trusts), probate, elder law and business law. He began working with the Gene Stipe Law Firm from 1985 to 1995, before going into private practice with his own law firm. Mr. Miller is currently licensed to practice law in the following geographic locations: 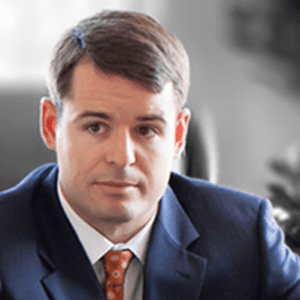 Dustin Phillips of Phillips & Associates is without a doubt our firm’s most highly recommended criminal defense attorney in Oklahoma.  No one here has ever heard any negative complaints about Dustin Phillips, so check out what his clients are saying about him and see for yourself. Contact Information: Dustin Phillips, Criminal Defense Attorney Phillips & Associates 1900 N.W. Expressway, Suite 601 Oklahoma City, Oklahoma 73118 Office #: (405) 418-8888 Website: http://www.oklahoma-criminal-defense.com 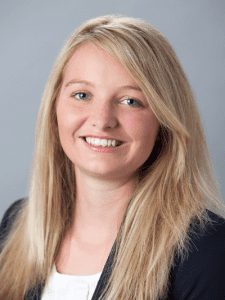 Hayley Potts was born in a small town in Somerset, England, and graduated with her first law degree from Manchester Metropolitan University, School of Law. In 2010, Ms. Potts moved to Oklahoma as part of a pro bono program assisting the Oklahoma County Public Defender’s Office’s capital defense team. During her time in Oklahoma, she decided to cross-qualify, so she could practice as an attorney in America. In 2013, Ms. Potts graduated with her second law degree from Oklahoma City University. Since 2013, Ms. Potts has made an extremely distinguished record as a criminal defense attorney, and has continued to demonstrate an increased level of community responsibility as a member of the Oklahoma Criminal Defense Lawyer’s Association and a board member for the Young Lawyers’ Division of the Oklahoma County Bar Association. While her sweet demeanor and cute British accent are sure to charm any juror, Hayley will help you win your case with her vast amount of knowledge, legal experience and expertise on two different continents. Contact Information: Hayley Potts THE POTTS LAW OFFICE 500 N. Walker, Suite B Oklahoma City, Oklahoma 73012 Office #: (405) 236-2221 Websites: www.ThePottsLawOffice.com